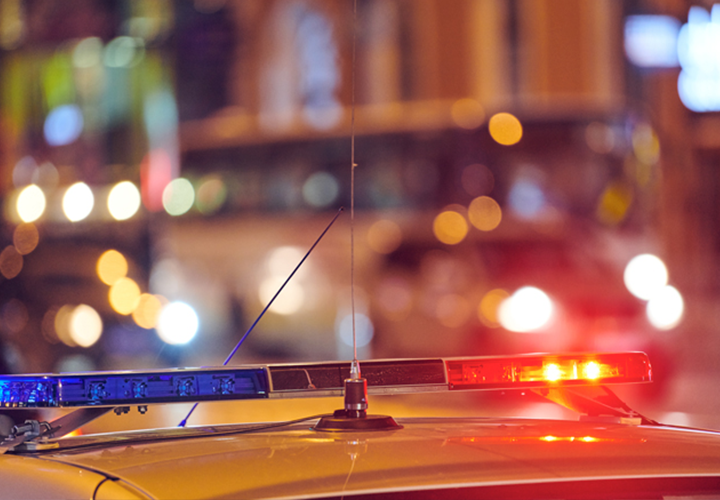 Long-fought-for recognition that the ill effects of tobacco use could be prevented to save lives and reduce the extraordinary costs to society led to a full throttle public health campaign that continues to this day.1 It took scientific study, advocacy from health professionals, legislative action against the tobacco industry, and a groundswell of grassroots efforts to turn the perception of tobacco use from its once lauded status as Marlboro “cool” to its now broad acceptance as a public health hazard.

According to many, gun violence requires a similar approach. As the most common cause2,3of homicide and suicide nationwide—79% of murders and 53% of suicides involve a gun according to 2020 US statistics—gun violence ranks second only to overdose and poisoning as the leading cause of injury deaths in 2020. For children, gun violence ranks as the highest cause of death with more than 10,000 under the age of 25 years killed by guns in 2020. Violence from guns is endemic to many under-resourced areas and has spread to suburban and rural areas with growing devastation.2